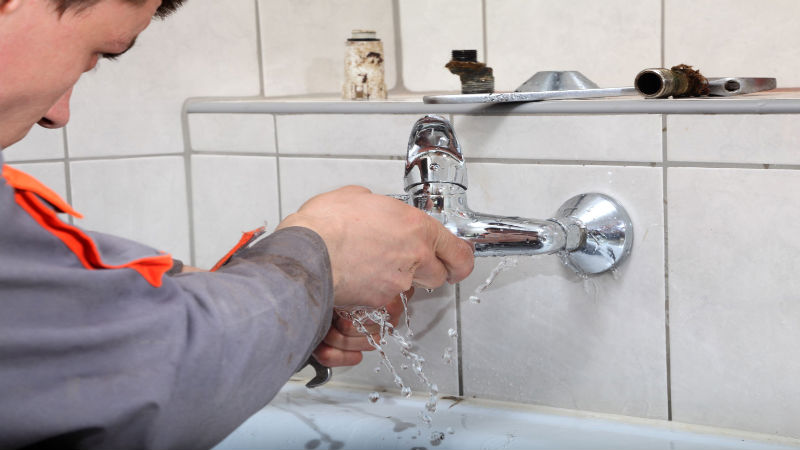 The pipes in your home will not last forever; sooner or later the pipes that make up the system will corrode, rust and gradually be eaten away from the inside out. Unless you deal with aged residential plumbing service in Salinas CA you will have leaks and potentially, a burst pipe or a flood of raw sewage inundate your home causing many thousands of dollars in damage.

Depending on the construction of the house it may cost upwards of $10,000 to complete replace all the pipes, it is a job that you don’t want to do before it becomes necessary. There are ways to determine in advance when plumbing replacement is imminent.

The type of pipes:

Actually pressure pipes and drains last a long time; copper pressure pipes can last upwards of 75 years, the same is true cast iron drains. Even pipes that are older may not need replacing but if they have not be maintained over the years or the water has high mineral content they may fail sooner. The best idea is to bring in a plumbing professional to survey the system and its components. If your home contains lead pressure pipes they are a serious health hazard and should be replaced.

Keep your eyes open for signs of trouble:

If your home has hit the half century mark in age it is a good idea to review all exposed pipes at least once a year. There are telltale signs that can mean trouble, look for symptoms of corrosion which include discoloration, dimples and flaking.

Keep an eye on the color of the water, especially when you return to your home after an absence. Residential plumbing in Salinas CA may need replacing if the water is rusty; this is a sure sign of pipe deterioration and can mean replacement is imminent.

No Dig Sewer Repairs Are Your Best Option
October 17, 2016 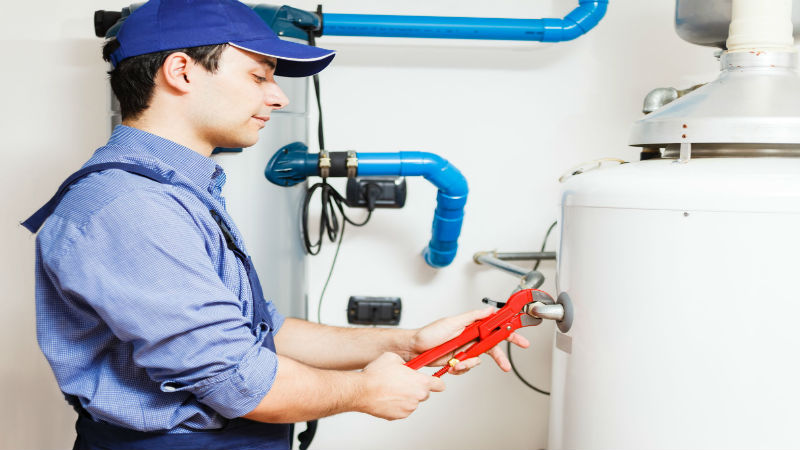 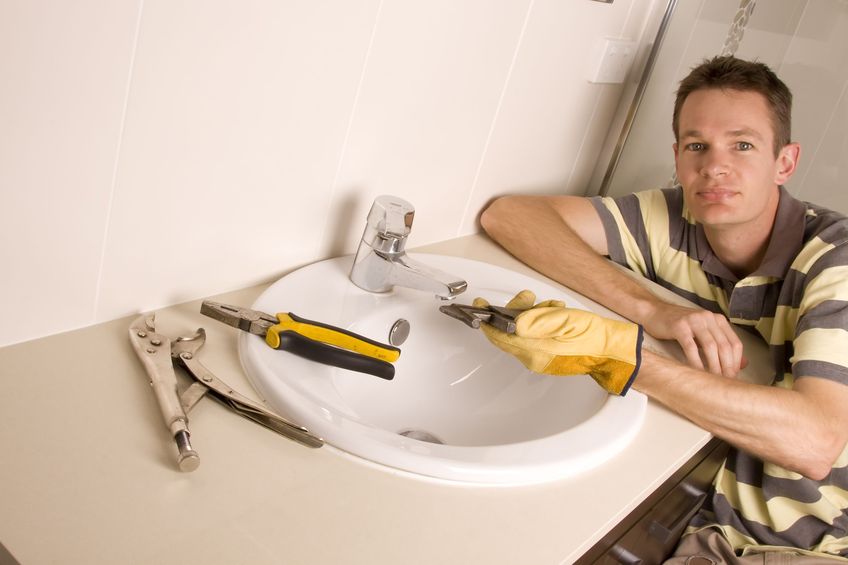